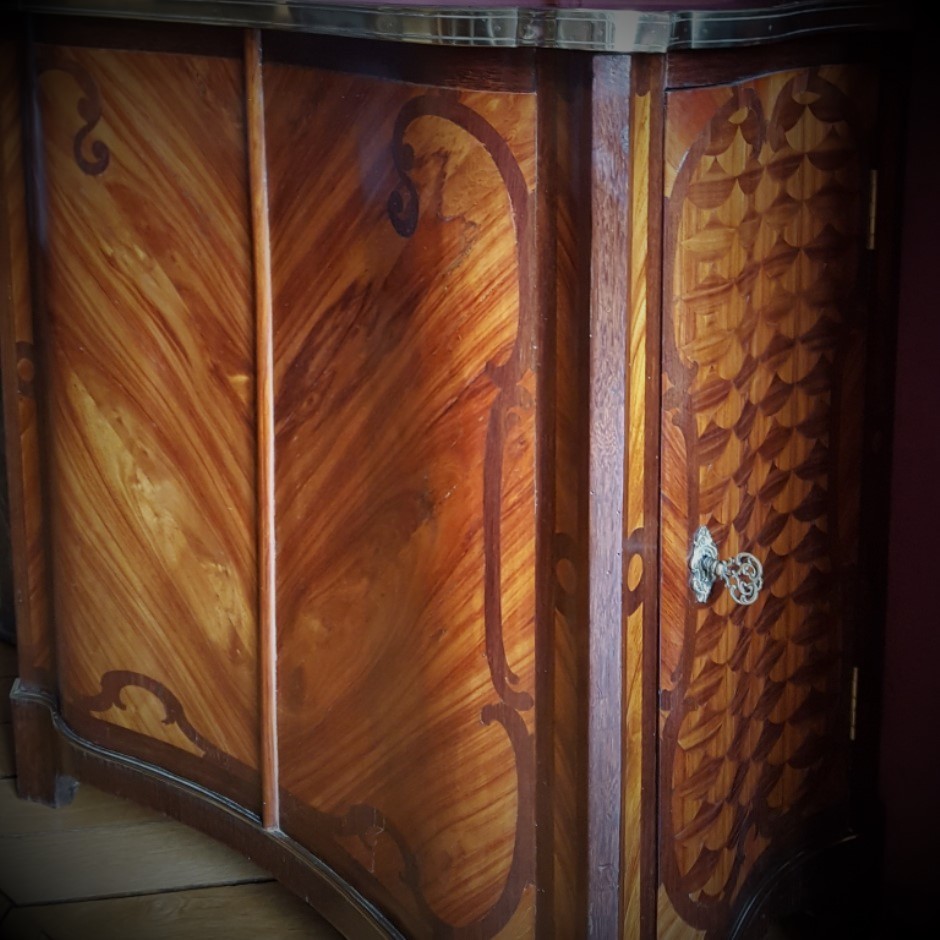 Jean-Pierre Latz (1691-1754) is one of the greatest cabinetmakers of the reign of Louis XV, although he leaves behind only a relatively limited number of stamped furniture, now listed. His style is characterized by the exceptional quality of his marquetry like that of his bronzes.
Originally from the Cologne region, Latz arrived in Paris in 1719, probably after a period of apprentice cabinetmaker in his home country. He obtained the French nationality in 1736, he married three years after the daughter of a building contractor, Marie-Magdeleine Seignat.
At about the same time, he won a patent cabinetmaker privileged King who offers him the opportunity to put a stamp on his furniture, without having obtained his master's degree. He moved to the rue du Faubourg Saint-Antoine, in a building under the sign of the "Holy Spirit".
During the 1740s, its production continues to grow, as well as its fame. He is the supplier of many merchant-mercers but also of a rich clientele and several European sovereigns. Many craftsmen sculptors, gilders, founders, carvers or varnishers work for Latz. Finally, he regularly collaborates with watchmakers, for whom he executes many boxes of clocks.
When he died in 1754, his widow continued his activity.